Quiz: Which Marvel Villain Are You? 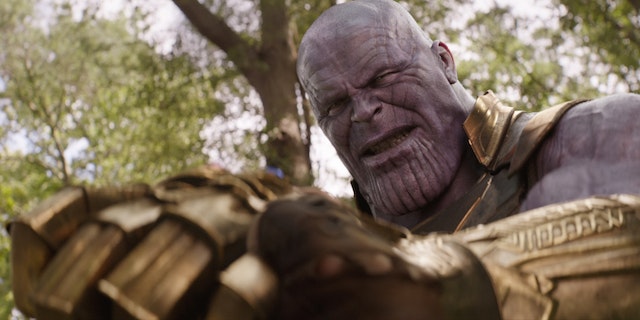 Through 10 years of the superhero films, Marvel has gotten almost everything right except for the villains... until recently.

With the release of Avengers: Infinity War, the Marvel Cinematic Universe (created by the incredible  Stan Lee) has plenty of good bad guys. There's Thanos, who we first met in Guardians of the Galaxy, Thor's incredibly nasty siblings, Hela and Loki and Black Panther's Erik Killmonger.

Killmonger could be the greatest MCU villlain to date...

And with Infinity War, Marvel gets it right again with the Mad Titan, Thanos.

These bomb evildoers didn't appear overnight. For the better part of a decade, Loki was the only fully formed bad guy in the MCU, so Marvel was forced to reuse Thor’s evil brother across multiple films.

Then Black Panther’s Erik Killmonger flexed on everybody to become arguably the best portrayal of an on-screen baddie since Heath Ledger’s Joker in The Dark Knight.

Now, most people like to envision themselves as the hero. It’s natural. But sometimes — just sometimes — it’s waaaay more fun to be the villain.
And, with villains this good, the path to the dark side looks more tempting than ever. And now that you're seriously considering such a path...

Why
X-Men With Absolutely Ridiculous Powers