Quiz: How Well Do You Know Jaden Smith? 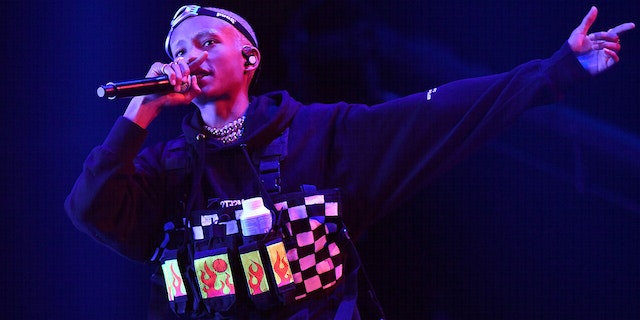 Are you totally obsessed with Jaden Smith? Of course you are. He is THE prodigy of his father, Will Smith. He has acted in several movies, shows and launched his own music career as a songwriter, rapper and--BONUS--dancer.

He first wowed us with a stellar performance back in 2006 when he played Christopher in the movie, The Pursuit of Happyness. He later starred in The Karate Kid, After Earth and The Day the Earth Stood Still. 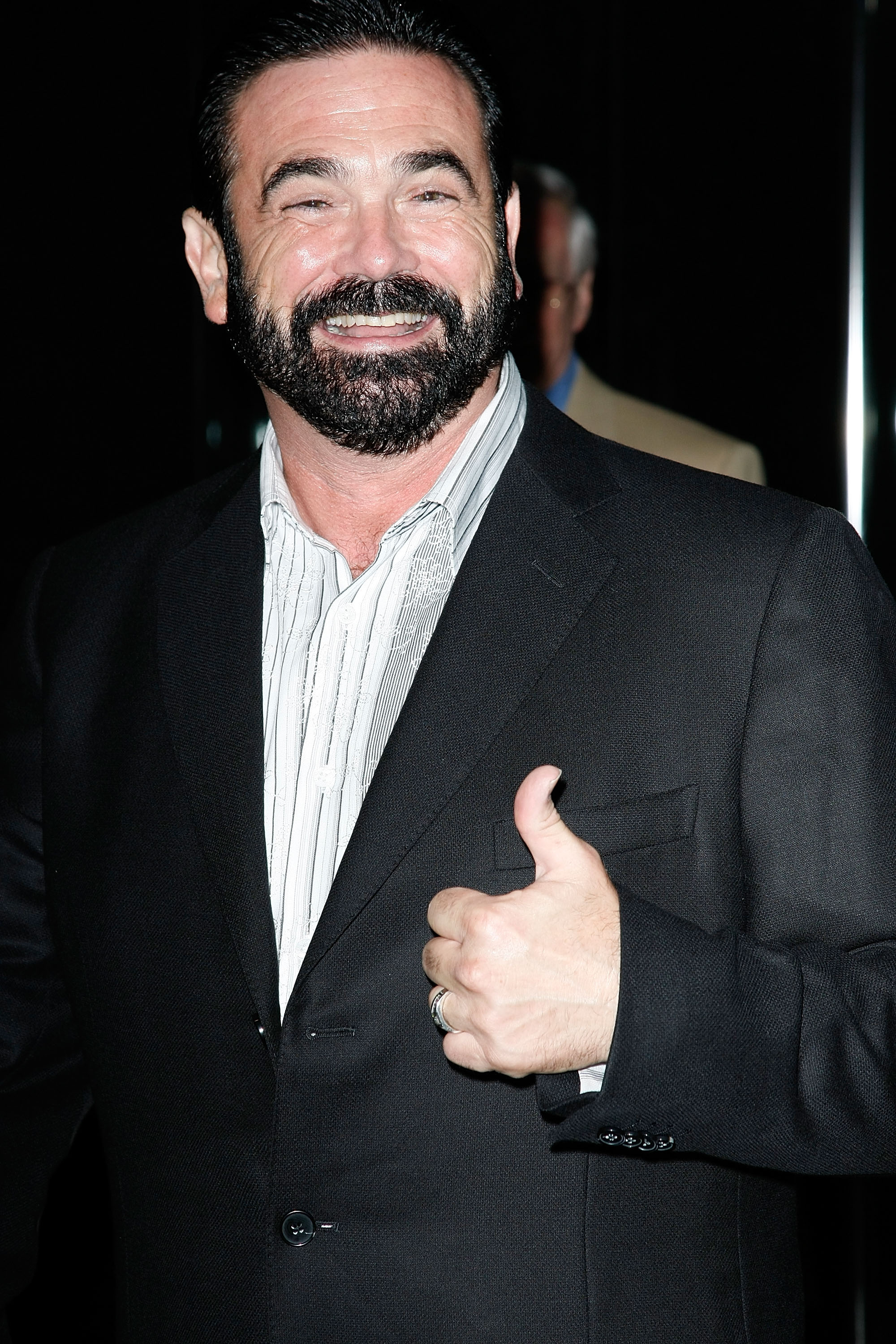 Jaden is a youth ambassador for Project Zambi, which provides assistance to children orphaned by AIDS. Smith’s latest project is entitled JUST water. He is also the co-founder of JUST Water which has donated over 10,000 bottles of water to areas affected by contaminated waterlines.

He has found time in between entertaining us with his thought-provoking tweets to produce some banging hits. He now has three full-length albums under his belt and is preparing to be in yet another television series, Omniverse.

There are many more accomplishments to list, but we will leave that to you. It’s your turn to wow us in Jaden Smith trivia.

Click here to see if you're a true, superfan!

SCENARIOS
How Long Would You Last on 'Big Brother': A Choose-Your-Own-Adventure Game

STAY
Quiz: Which Member of Stray Kids Are You?

BLINK
Which Member of BLACKPINK Are You?