Quiz: Are You More Marvel Or DC?

Your truth will be revealed. 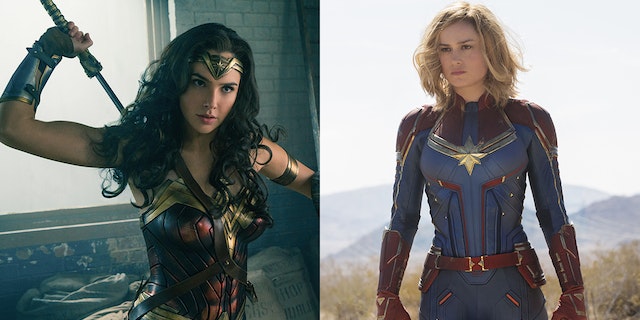 No, not What is the meaning of life?

We’re of course referring to Are you more Marvel or DC?

The two competing juggernauts have turned their battle for comic-book supremacy to the big screen with some of the biggest movies of the century, from Avengers: Infinity War to The Dark Knight to Black Panther.

While you might consider yourself a fan of Iron Man, Captain America and Spider-Man, what if -- deep down -- you’re actually truly into Batman, Superman and Wonder Woman?

So, which side are you on?

Drippin' 💎
Which Marvel Infinity Stone Are You?

WATCH
How to Watch Jane the Virgin: What Channel, What Time and Which Streaming Services