We Ranked Every Paul From Rudd to Ru

Paul Rudd, RuPaul and Paul Wall are just a few names to make this prestigious list 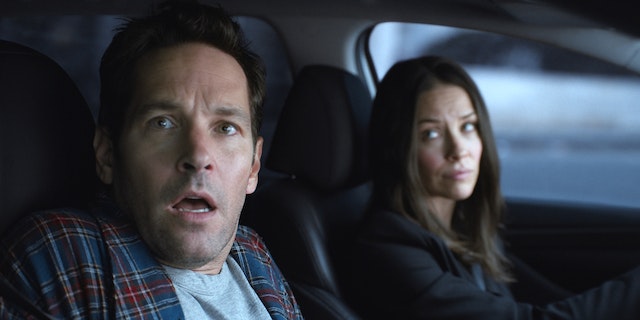 It’s a question as old as time itself.

Who is the greatest Paul ever?

For decades, people have been arguing — sometimes even coming to blows — over who the almighty Paul is… until today.

With the upcoming release of Paul Rudd’s Ant-Man and the Wasp, we here at iDaily have decided to rank the most famous Pauls on Earth.

Did Rudd make it to No. 1? What about Paul Wall? Or RuPaul? Find out now.

DEATH DROP
RuPaul's Drag Race Season 10 Finale: A Eulogy for All the Butterflies We Lost 🦋

OH NO, BETTY
This Insane Riverdale Fan Theory May Have Just Revealed a New Murderer

DWP
This Is the One Thing You Need to Know About Dear White People, Says Its Star