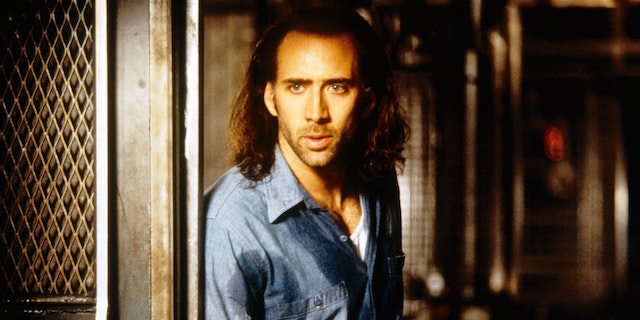 Being a rich and famous Hollywood actor, such as Nicolas Cage, gives you the ability to buy whatever the heck you want, whenever you want.

At his peak, Cage was lighting up the big screen with his eccentric acting in popular films — like Face/Off, Con Air, The Rock, Gone in 60 Seconds and National Treasure — all while securing the bag to the tune of more than $150 million.

With all that cash, Cage decided to go full Parks and Recreation and treat himself.

He blew most of his millions on 15 homes, two castles, the former Shah of Iran’s Lamborghini, a pet octopus and two albino cobras. And those aren’t even the craziest things he purchased.