Are quick engagements "in" right now in Hollywood? 💕💍 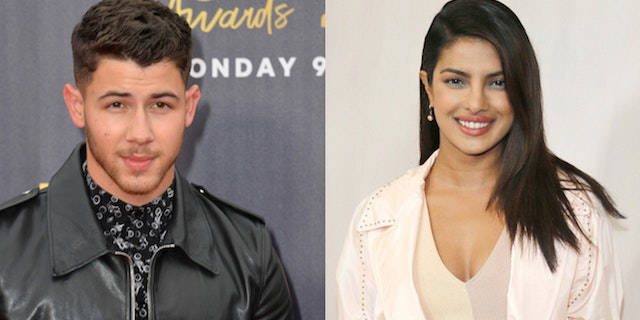 Talk about a whirlwind romance!

Following in the footsteps of quick celebrity engagements like Ariana Grande and Pete Davidson as well as Justin Bieber and Hailey Baldwin, Nick Jonas and Priyanka Chopra are set to tie the knot, according to multiple media reports.

The duo have reportedly been dating for two months.

There’s no denying Jonas, 25, and Chopra, 36, make one adorable couple.

Yikes
These Are the Worst Albums of 2018 So Far