Is This Drake's Enemy? 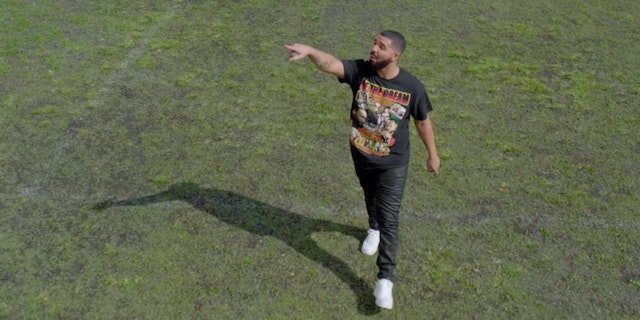 Drake's album Scorpion features a lot of heavy-hitters like Jay-Z, plus samples from Mariah Carey and Michael Jackson. The album has become the first ever to hit more than one billion streams in its first week. It seems like everybody loves Drake.

Well, make that almost everybody.

From the diss tracks versus Pusha-T to Twitter beefs with Meek Mill and injecting himself into other people's conflicts, Grammy-award winner Drake has experience making waves online by getting in fights with his fellow celebs. We'll investigate:

-Who are these enemies?
-Why are they beefing?
-Is there any hope?
-Why is this important?

YUM!
Donald Glover Buys $500 of Girl Scout Cookies and It's Just the Cutest

BURN
Is This a Diss or Not?

RIRI
Which Rihanna Are You?

Filthy
Which Justin Timberlake Are You?