The handsome Golden Globe winner has been named People's Sexiest Man Alive for 2018. 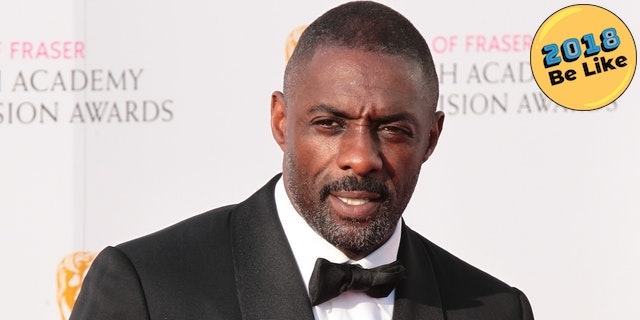 Johnny Depp's reign is long over. George Clooney... who's that? David Beckham? NOPE.

People has named their Sexiest Man Alive for 2018, and it's irrefutable zaddy Idris Elba.

Can we please get a moment of silence to think about that handsome mug?

Who'd have thought it! Thank you @people & all the fans for naming me #SexiestManAlive. Don't forget to grab your issue this week, link in bio. I'm honoured & thankful. But what’s even more important is your vote in the midterm elections. Your vote can make a difference! 👊🏾

It could have been shirtless, but whatever, it's fine.

The star is known for his roles in films like Beasts of No Nation, Thor and Pacific Rim and TV series like Luther, The Wire and The Office.

He's so pretty, the world has lobbied for him to be named the new James Bond.

So, what does the internet have to say about his latest honor?

ZACK ATTACK
Saved by the Bell Fan Theory: It Was All Zack's Dream

WHAT?!
The Walking Dead's Andrew Lincoln Is Trending and the Internet Is Freaking Out