How Would You Die on Game of Thrones?

Take the quiz. Learn your fate. ⚔ 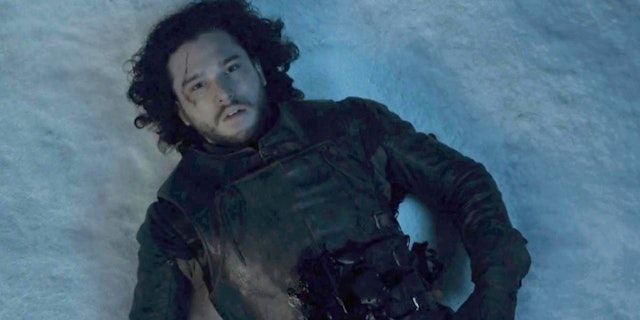 Considering we're about to see even more deaths in the series' final season, it's time to think about how some of these survivors will go out.

And while we're at it: How would you be offed if you were on HBO's bloodthirsty drama?

Have you ever wondered what your cause of death would be if Westeros was your home?

Well, there's a way to find out.

Get your first look at Season 8 in the video below.