Will The Avengers Time Travel to Stop Thanos? This Awesome Fan Theory Thinks So

If this theory is even half right, Avengers 4 is gonna be 🔥 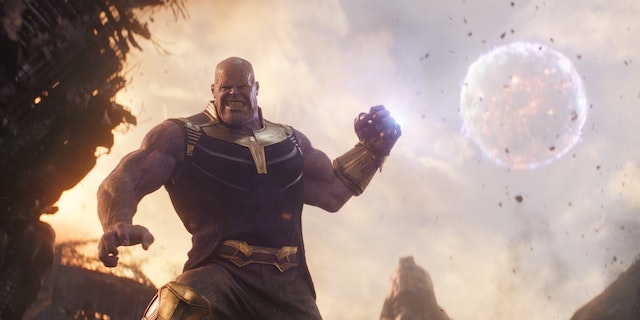 We might’ve lost fan favorites such as Spider-Man, Black Panther and the Guardians of the Galaxy, but this isn’t the end of our beloved superheroes. Not even close.

But how will the team of heroes defeat Thanos? This incredibly believable fan theory might just explain how time travel and Ant-Man could help save the day in the upcoming Avengers sequel.

CATFISHED!
10 Catfish Reveals So Shocking You'll Freak the F Out! 😲!