How to Watch 'This Is Us' Online for Free 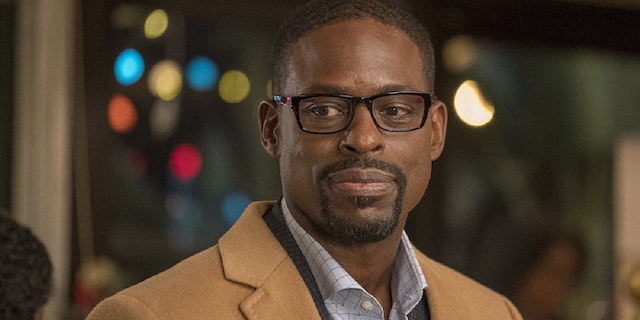 NBC’s popular drama series, This Is Us, featuring Emmy-winner Sterling K. Brown, is expected to be renewed for a fourth season of flashbacks, flash-forwards and timeless tearjerkers.

In the 2018-2019 season, This Is Us was the highest-rated broadcast-network TV series among viewers aged 18-49, and NBC’s second-most-watched series overall after Chicago Med.

The just-concluded season took the Pearson clan on several roller-coaster rides: Randall (Brown) won a city-council seat, but appeared on the verge of losing wife Beth (Susan Kelechi Watson); Kate (Chrissy Metz) and Toby (Chris Sullivan) welcomed a child, Jack, named after Kate’s family’s forever father figure, but watched the baby fight for his life in the neonatal intensive-care unit, Kevin (Justin Hartley) found his presumed-dead uncle Nick (Michael Angarano), but lost his girlfriend, Zoe (Melanie Liburd), and his sobriety; and, in the past, we saw big-daddy Jack (Milo Ventimiglia) sever his relationship with Nick in Vietnam, but score the love of his life in Pittsburgh, Rebecca (Mandy Moore).

This Is Us, created by Dan Fogelman (Crazy, Stupid, Love), has been telling its interlocking, nonlinear stories since 2017. True to form, the show’s third season revolved around the mystery of who the somber Pearsons of the future were visiting in hospice. (Not-so spoiler alert: They’re visiting Rebecca!)

Whether you're starting from the beginning or dying for a re-watch, here’s where you can catch up with the This Is Us action.

Watch on the NBC App.

Download the free app from the App Store, Google Play or Amazon, and stream all 18 Season 3 This Is Us episodes on a host of devices, including your iOS or Android smartphone, Apple TV, Roku, smart TV, Xbox One and various Amazon products. Cable- or satellite-TV credentials may be needed to access some NBC content (including Season 1 and Season 2 This Is Us episodes). A new episode will typically be added one day after its airdate.

Click on the show page from NBC.com, and start watching Season 3 episodes right now. (As with the app, you’ll be experiencing This Is Us as the network-TV gods intended it to be seen: with commercials.)

There are even more ways, of course, to watch This Is Us digitally.

For a fee or subscription, you can stream episodes of This Is Us on Amazon Prime Video, Google Play, Hulu,  iTunes, Vudu and YouTube.

Ready to catch up with the Big Three and friends? Start watching!

Topics: This IS US, NBC, TV, Emmys, Drama, Streaming