How to Watch 'The Amazing Race' Online for Free 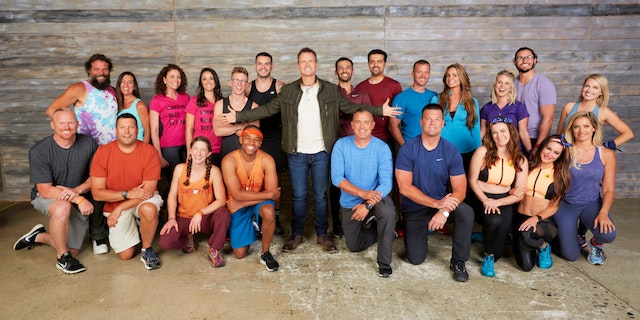 The Amazing Race is gearing up for its 31st season, which debuts on Wednesday, Apr. 17 at 9/8c on CBS and CBS All Access.

Once again, Phil Keoghan will host as 11 teams travel across the globe for a chance to win a $1 million prize. While we don't know which countries the teams will explore, we do know this: Drama will ensue, tears will be shed and countless memories will be made.

Which of these teams has what it takes to replace Jessica Graf and Cody Nickson as the most recent winners of The Amazing Race? Only time will tell!

But there's one majorly important thing you need to know before Phil Keoghan yells "GO": How to watch The Amazing Race Season 31.

Here's how you do it: Watch on CBS All Access.

You can download the CBS All Access App on any smart device, as it is supported by Android and iOS. Additionally, you can stream from devices like Roku, AppleTV, Amazon Fire TV, Google Chromecast, Amazon Channels, PS4, Samsung TV, Xbox or from your desktop by going to CBS.com.

You can watch it on CBS or CBS.com.

If you don't have access to a smart device, you can always go old school and watch The Amazing Race on CBS on Wednesdays at 9/8c. Otherwise, you can stream the most recent episodes on CBS.com the morning after. The episodes are free, but they are broken up by ads.

Need to catch up before the new season arrives?

No worries! You can watch previous seasons of The Amazing Race on Hulu, YouTube, Amazon Prime, iTunes, Google Play and Vudu. Though, just know that all of these services cost money. But it's so worth it to be totally caught up before the new season, amirite?

Super!
Quiz: Are You More Marvel Or DC?