The third season of the Netflix show will be available July 4. 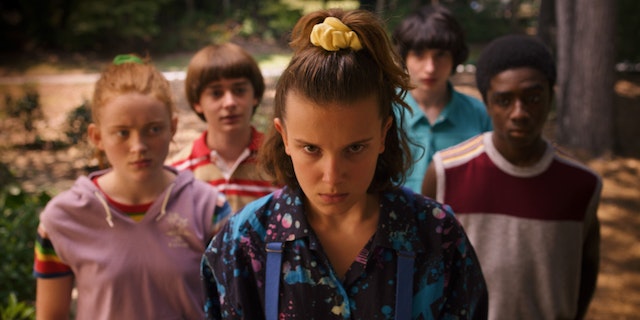 Set in the 1980s, the Emmy Award-nominated science-fiction show — starring Winona Ryder, David Harbour, Finn Wolfhard, Millie Bobby Brown, Gaten Matarazzo, Caleb McLaughlin and others —  is about a group of children who discover supernatural mysteries in their hometown of Hawkins, Indiana.

If you binged the first two seasons of the show the moment they dropped, you might be looking for the absolute best way to stream Stranger Things 3 when it arrives. Or, if you’re new to Hawkins with no freaking clue what a Demogorgon is, maybe you're wondering how to stream the show at all.

If you don’t have a Netflix account, then you’re out of luck when it comes to getting your Stranger Things fix. The Netflix original is exclusively on the streaming service, along with the first two seasons of the award-winning program.

Binge-watch the first two seasons of Stranger Things before the show returns for Season 3 on July 4.

Binge It
How to Watch 'Game of Thrones' Online