How to Watch 'Grey's Anatomy' Online

Never miss a moment of this fan-favorite ABC drama series. 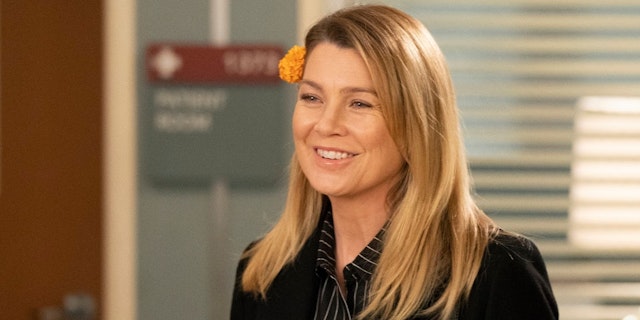 Over the years, fans have eagerly watched as Meredith Grey (Ellen Pompeo) navigated a high-pressure work environment and her romantic life — and, since nothing's ever simple in medicine or love, we've been treated to tons of entertaining drama.

Grey's entire relationship with McDreamy, aka Dr. Derek Shepherd (Patrick Dempsey), was filled with happiness and sorrow, from falling in love to saying goodbye. She's literally almost lost her life in a drowning incident, retrieved a bomb out of a patient's body, got the promotion she deserved, won the prestigious Harper Avery award and jumped back into the dating pool.

But she's not the only character with a fascinating story to tell. Throughout the series, fans have watched as characters like Amelia (Caterina Scorsone) and Link (Chris Carmack) tested the romantic waters and Owen (Kevin McKidd) and Teddy (Kim Raver) learned they were expecting a child. We've also dealt with some heartbreak as beloved characters Dr. April Kepner (Sarah Drew) and Dr. Arizona Robbins (Jessica Capshaw) said their farewells.

So, how can you watch all of these emotional moments unfold?

Here's how you do it: Watch on the ABC App.

For those who like to stream, you can download the ABC app and watch all of your favorite ABC shows, like Grey's Anatomy, on iPad, iPhone, Roku, Kindle Fire, Android or Windows 8. Note that some content may only be available through your cable provider.

If smart devices aren't your thing, you can also watch Grey's Anatomy online at ABC.com with a cable subscription. New episodes appear online on Fridays, the day after they originally aired on ABC. And, if you fancy a binge-watching session, you can also catch every episode from all 15 seasons on ABC's website. Just know, you will have to watch ads.

Are there other ways to watch? Yes!

Amazing
How to Watch 'The Amazing Race' Online for Free