How to Watch 'Game of Thrones' Online

Winter is here — which means it's time to start binging this epic HBO show. 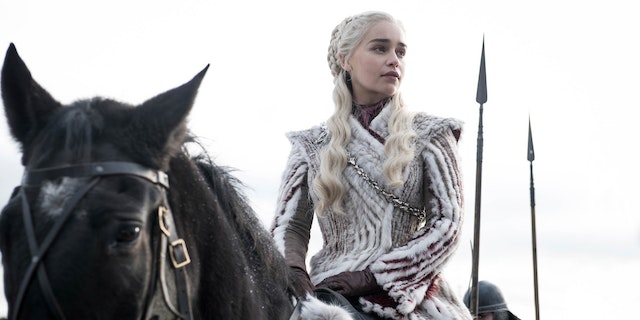 That means you want to watch Game of Thrones online… somehow.

The epic HBO show is entering its eighth and final season on April 14, where we’ll hopefully learn the fates of Jon Snow, Daenerys Targaryen and others as they fight the Night King and White Walkers and battle for the Iron Throne.

But finding a legal the best way to watch Game of Thrones isn’t the easiest thing to do. That might be why it’s one of the most-pirated shows on TV. So how do you watch it?

We’re here to help as you navigate the Kingsroad so you can binge all eight seasons of the popular show.

Here’s how you do it…

If you’re lucky enough to have an HBO subscription (or know somebody with one) then you’ll be able to stream any episode of Game of Thrones through the website or the standalone HBOGO app that is available on Apple’s App Store and Google Play.

Don’t worry, though: If you don’t have access to an HBO subscription there are other ways…

If you don’t have access to an HBO subscription and a login to the HBOGO app, then you can sign up for HBONow, at $14.99 per month. HBONow does offer a free trial period.

If you’re a Hulu or Amazon Prime Video subscriber, you can add HBO to your plan which will give you access to Game of Thrones.

Need to catch up on Thrones? Buy the episodes on iTunes, Google Play, Amazon or YouTube.

If you’re a cord-cutter who wants to avoid monthly payments, then another option to binge Game of Thrones is by purchasing individual episodes (or seasons) on iTunes, Google Play, Amazon or YouTube.

Intrigue
How to Watch 'Criminal Minds' Online for Free