Assemble! Here's how you can stream the No. 1 global box office movie of all time. 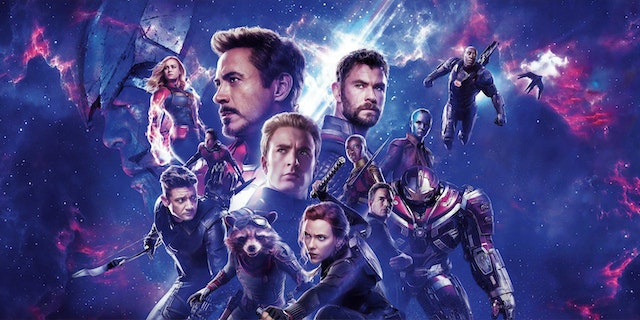 Do you want to stream Avengers: Endgame online right now? After 21 Marvel films in 11 years, you don't want to miss the epic conclusion.

Avengers: Endgame is the No. 1 global release of all time. Now, it's available to watch again and again in high-quality on several websites. Read below to find out the best places to watch Captain America, Iron Man, Spidey, and the rest of the gang in Avengers: Endgame.

Disney made an unbelievable business decision when they acquired Marvel Entertainment back 2009.

Because of this, their subscription service Disney+ is the only streaming service where you watch Avengers: Endgame right now.

If you are not a Disney+ subscriber, you can rent Avengers: Endgame on YouTube. The process is simple. Once you rent the action-packed flick, you will have 30 days to start viewing it. After you start, you will have 48 hours to finish.

For Marvel fanatics, purchasing Avengers: Endgame on DVD or Blu-ray may be the way to go. You'll not only own a physical offline copy, you'll also gain access to bonus features including deleted scenes, a gag reel, and several featurettes relating to the Marvel Cinematic Universe.

You can buy Avengers: Endgame right now on Amazon.

STREAM
How to Watch Movies in Hindi: 'Verónica' & More

CARTOON
How to Watch 'Rick and Morty' Online: Episodes and Seasons Streaming Now