How to Stream 'Money Heist' with Subtitles

Watch the Netflix phenomenon in your chosen language. 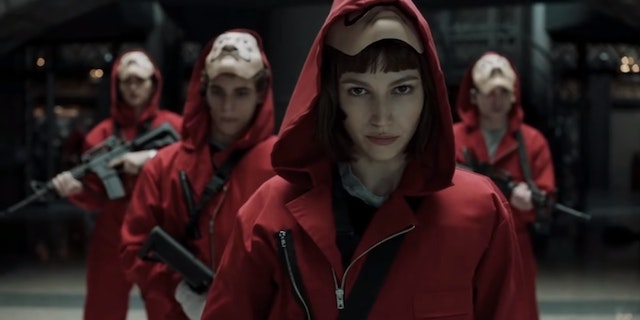 Netflix's Spanish language thriller Money Heist has been one hottest shows in the world since its first season premiered in 2017. The show also reignites the age-old question, should I watch it in dubbed audio or with its original audio with subtitles?

This article will tell you all the language options you have for streaming Money Heist online.

Where can I watch Money Heist?

Money Heist is only available with a subscription to Netflix. Once you subscribe, you will be able to watch all four seasons of Money Heist.

What languages can I watch Money Heist in?

Money Heist can be watched in its original European Spanish, and it has been dubbed in the following languages:

What subtitles are available for Money Heist?

You can watch the original Spanish version of the series with subtitles in the following languages: