How Ready Are You to See Crazy Rich Asians?

The first installment in the popular book series is coming to the big screen. Are you planning to see it? Vote in this poll now! 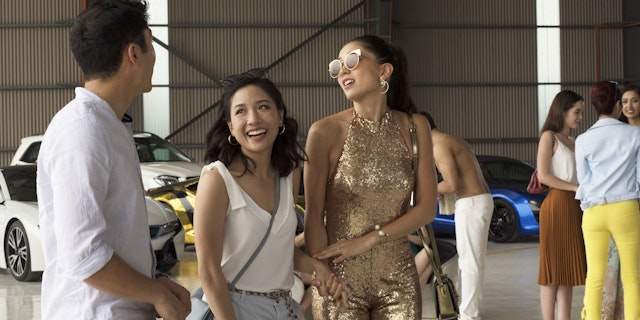 The first installment in Kevin Kwan's hit book series is heading to the big screen.

Are we super pumped to see it?

We want to know if iDaily readers are as excited as we are.

Heck, maybe you'll even see it twice during opening weekend!

Vote in the poll below—then check back to see if you'll be battling crowds at the box office to see this fun flick.

WOW!
This Disney Fan Theory Explains How Frozen and Tangled Are Connected

DEW IT.
Can You Ace This Star Wars Prequel Memes Quiz?