How Long Would You Last in a Boxing Match Against Creed?

Would you even make it out of the first round? 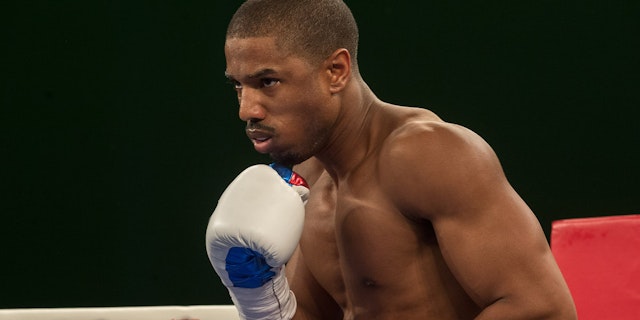 Move over, Incredibles II. The most-anticipated sequel of the year is coming.

Michael B. Jordan and all of his abs will be returning as Adonis Creed, the son of former boxer Apollo Creed, in Creed II.

In the first official trailer, it’s revealed that Creed will be facing off against the son of Ivan Drago, the man who killed Creed’s father in a boxing ring more than 30 years ago.

And that got us thinking — if a professional boxer with decades of experience can die in the ring, how long could an untrained boxer – presumably someone such as yourself — last against, say, Creed?

Well, don’t you worry. You won’t have to strap on the gloves to find out. All you have to do is take this quiz.

Hot
These Old-Ass Dudes Can Still Get It

NETFLIX
Queer Eye Quiz: What Would Your Fab 5 Makeover Be?