How I Met Your Mother Fan Theory: Barney Stinson Isn't a Bad Guy!

On How I Met Your Mother, Ted Mosby tells some great stories to his children. But what if his greatest creation is ... Barney Stinson?! 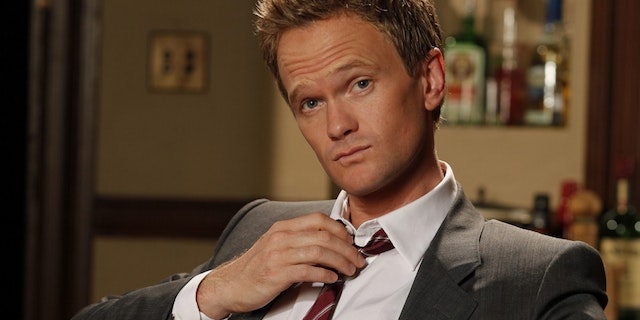 How I Met Your Mother's Barney Stinson is legendary -- as he himself would say. The man is a slick, suit-wearing, bar-trolling shark. His antics in the dating world aren't over the top; they're out of this world.

A Neil Patrick Harris-endorsed fan theory argues that Barney isn't the womanizer that we see episode in, and episode out, but rather the creation of a Ted Mosby who's trying to make himself look better to his children. This one all adds up. 😲!!!

Triggered
Can You Get Through Our This Is Us Quiz Without Crying?