Season 37 of CBS' Survivor, Survivor: David vs. Goliath, has reached its end. Here's who our readers thought would win... and here's who REALLY won. 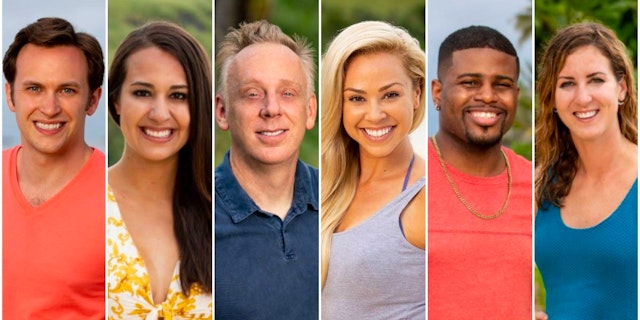 Congratulations to Kentucky Nick Wilson, the winner of Survivor Season 37, Survivor: David vs. Goliath! He had a heck of a resume: Nick played a killer social game, found a hidden immunity idol, and won three individual immunity challenges in the final stretch to win it all over Mike White by a 7-3 vote.

For Christian, that's a nice consolation prize. But it's no million dollars.

Now that Season 37 is a wrap, we've updated our poll with all the most important info from this season. What do you think: Did the right person win? Let us know in the comments below!

Cagester
Nicolas Cage's Craziest Movie Ever is Here to Bless Us