Here's Who's Most Likely to Win Big Brother 20, According to You

This season of Big Brother is coming down to the wire. And we are so here for it 👏 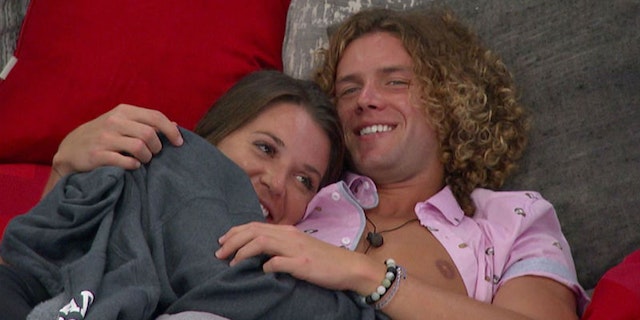 We're pretty much obsessed with Season 20 of Big Brother. It's been one of the best seasons in recent memory. We've seen plenty of big moves so far, savage blindsides, and plenty of drama. Now that it's all said and done, we're looking around for other competition reality shows to obssess about.

Sure, all the houseguests are crazy AF. But only one of them is the right kind of crazy needed to win the $500,000 grand prize.

Take a look at this year's cast in the ranked list below, and use the buttons to upvote your favorite houseguests.