Here's Who Won Survivor: Edge of Extinction... and Who Should Have Won, According to You

The Sole Survivor of Survivor Season 38 has been crowned... and it's definitely not who you think. 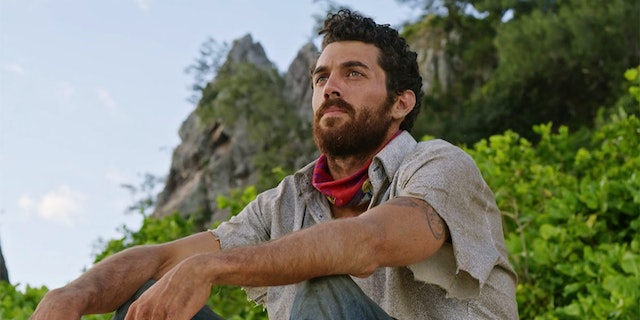 It was the ultimate Survivor blindside.

But those returning players didn't win. And neither did Rick Devens, who we were convinced was a lock to win right up until the final episode.

That's because Chris Underwood, a Survivor we completely forgot about following his Day 8 exit, won his way back into the game on Day 35 during the season finale. And then... he won the game.

Gavin Whitson, meanwhile, who lasted all 39 days without having a single vote cast against him, only picked up four jury votes to Chris's nine.

Did Edge of Extinction's jury of thirteen -- the largest ever for the show -- get it right? Who do you think should have won Survivor Season 38? It's time to make your voice be heard.

🏆🏆🏆
The Masked Singer Crowns a Winner and Twitter Is Losing It