Here's Who Won RuPaul's Drag Race Season 11 (and Who Should Have Won, According to You)

After an amazing final lip sync for the crown, the winner of RuPaul's Drag Race Season 11 is... 💋 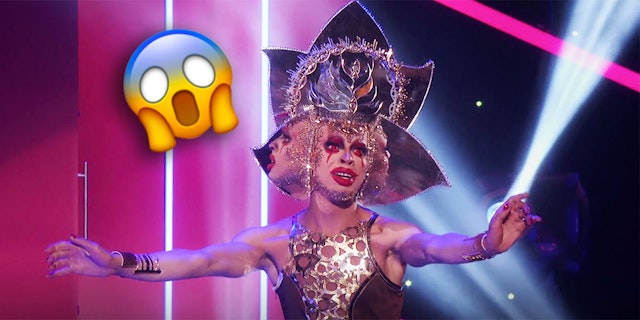 There were some pretty incredible queens in the mix this year, some of whom went home early. We love the positivity and pride radiating from Nina West (named Season 11's Miss Congeniality), the sheer opulence of Mercedes Iman Diamond, and the outrageously loud antics of Vanessa Vanjie Mateo -- better known as Miss Vanjie.

But there were just four queens in the grand finale: the wonderfully weird Yvie Oddly, Sharpie artist Silky Nutmeg Ganache, lip sync assassin Brook Lynn Hytes and pageant goddess A'Keria C. Davenport. And though all four brought their best drag and best moves to the stage, in the end, it was Yvie Oddly who took the title, the crown 👑 and the 100,000 dollas wearing an absolutely stunning mirrored headpiece. 🏁

But did Mama Ru get it right, or did she blow it like in All-Stars Season 3? Did the queen with the most charisma, uniqueness, nerve and talent from Season 11 really win the crown, or was someone robbed? In true iDaily fashion, we'll leave that up to you, the readers and fans to decide. 🏁

Super!
Quiz: Are You More Marvel Or DC?