The next season of the CBS reality show will be here before you know it. 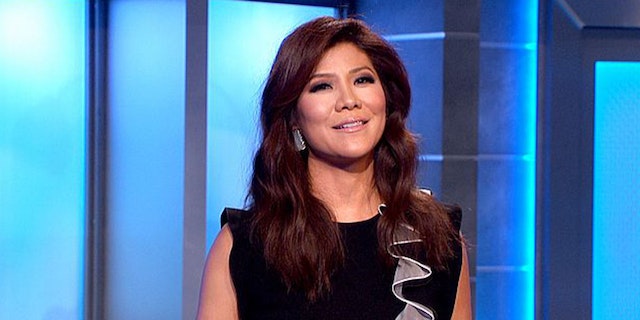 Big Brother will be returning for a 21st season this summer.

Hosted by Julie Chen Moonves, the CBS reality show where strangers live in a house together that is isolated from the outside world has become so popular that, as of 2018, it has expanded to over 54 countries worldwide.

But the show really became a smash hit in the United States, thanks to big twists, shocking blindsides, massive fights and some excellent strategic players — such as Big Brother 2’s Will Kirby, Big Brother 10’s Dan Gheesling, Big Brother 16’s Derrick Levasseur and Big Brother 13’s Rachel Reilly, among others.

If you’re the biggest Big Brother fan and want to watch the upcoming season, along with past ones, then you’re in the right place.

Here’s how to watch the Big Brother online.

If you’re a CBS All Access subscriber, then you’ve hit the jackpot! You’ll be able to watch every single episode of Big Brother, from Season 1 to the upcoming Season 21.

You'll also have access to the live feeds, so you won't miss any drama or hijinks inside the house.

CBS All Access does offer a free one-week trial. And then it’s $5.99 per month for the limited commercials subscription, while the commercial-free version is $9.99 per month.

Non-All Access subscribers can stream Seasons 13 through 20 of Big Brother with the Amazon Prime Video service.

CBS is also available on other subscription streaming services — such as DirecTVNow, Sling TV, YouTube TV, Hulu with Live TV and PlayStation Vue.

The prices for these services vary, depending on the selected package.

Unlike CBS All Access, you won’t be able to stream every season of Big Brother or the live feeds through these services.

Happy streaming! And don’t forget to expect the unexpected.

OORAH
How to Watch NCIS Online for Free