Harry Potter Will Never Die Based on This Fan Theory

The boy who lived forever 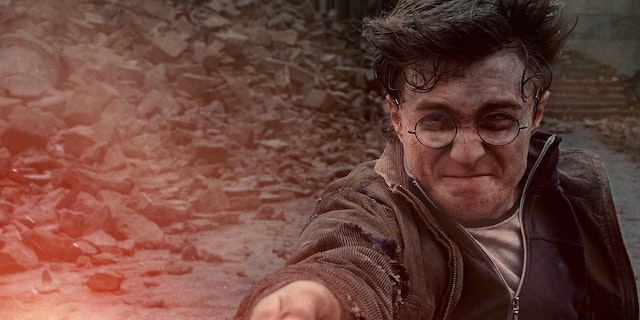 Harry Potter, (played by Daniel Radcliffe) is a force to be reckoned with. With wicked skills in wizardry, it’s no wonder he’s the master of magic.

But this doesn't seem like the only thing he's good at.

Some Harry Potter fans believe that Harry will never die. He will become the ultimate death dodger.

Could this be true? Will Harry become the boy who lived... forever? Either way, this video will have you holding onto your broomsticks.

Hot
All These Disney Channel Stars Dated Each Other

BTS
Quiz: Which BTS Member Are You?