Who Will Die in the Final Season of Game of Thrones? You Decide 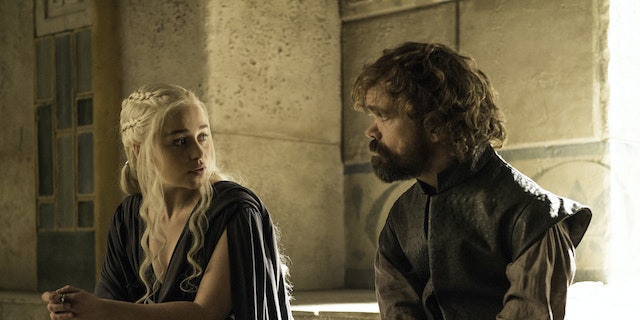 HBO's award-winning series Game of Thrones returns for its eighth, and final, season in 2019.

Fans around the world are growing impatient, and they’re doing whatever they can to try to figure who who will end up on the Iron Throne. And, more importantly, who will die in the final season that is sure to kill off some fan favorites.

One Game of Thrones fan decided to use technology to try and decipher who will survive. Taylor Larkin, a Boston-area data scientist, created a complex algorithm that determined the likelihood of a character surviving.

OTR
What the Hell Are Beyoncé and Jay-Z Running From?