Fan Theory: Is Get Out a Sequel to Being John Malkovich?

And does Get Out director Jordan Peele agree? 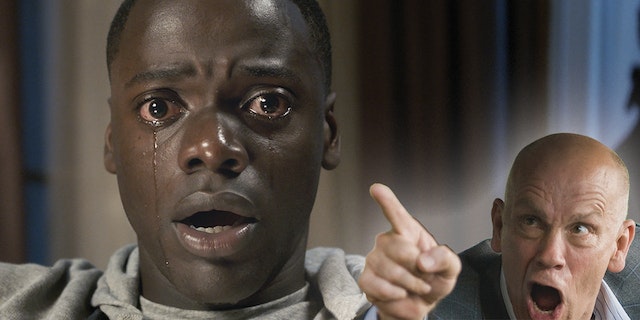 Which brings us to what might be the *most* INSANE fan theory yet.

Could Jordan Peele's breakout horror hit — Get Out — actually be connected to the 1999 dark comedy Being John Malkovich starring none other than John Malkovich?

If this theory is true, which it is, then not only are the two films connected but Get Out is also the sequel. Whoa.

Topics: Get Out, Being John Malkovich, Puppetry, Insane Fan Theories

CRYIN'
Grease Fan Theory: One of the Stars Is Actually Dead

SAD
Pixar Fan Theory: Here's the Truth About Carl in Up

VOTE
How Ready Are You to See Crazy Rich Asians?