Every Dinosaur in the Jurassic Park Franchise, Ranked by Viciousness

Some of these creatures sure are dino-sore losers 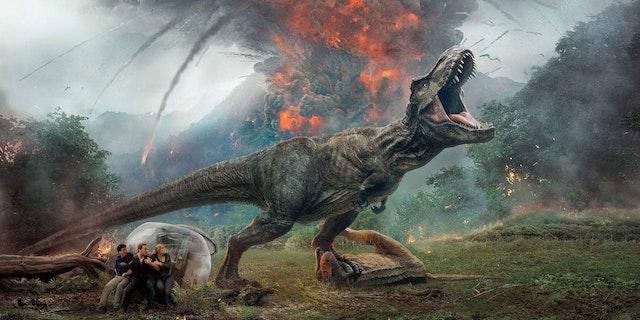 The next Jurassic World is here.

As Chris Pratt, Bryce Dallas Howard and, of course, Jeff Goldblum try to survive the onslaught of lab-made creations in Fallen Kingdom, it’s time everyone realizes who the real stars of this franchise are: the dinosaurs.

From the classic creatures — such as the tyrannosaurus rex and velociraptor — to new and improved dinosaurs — the indominus rex and mosasaurus — these are the best the franchise has to offer.

TOBY, NO!
Watch This The Office Fan Theory and You'll Never See the Show the Same Way Again

Don't Look
How to Watch Game of Thrones Without Losing Your Mind, According to Franchesca Ramsey