Every Celebrity Contestant Appearing on The Masked Singer

We see you, Monster. 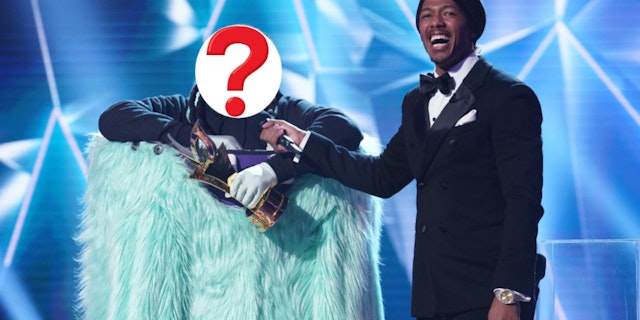 Who are the final three top secret celebrity singers to reveal their identities on FOX's new reality competition series?

We have the information you're looking for!

Reality TV fans haven't been able to get enough of The Masked Singer, the new series based on South Korea's King of Mask Singer*.

(*Note: If you haven't watched this clip of Deadpool star Ryan Reynolds performing on the South Korean show, you HAVE to see this.)

Stars disguised in head-to-toe costumes, and masks, face off each week in a singing competition, with the audience and a panel of judges voting on who should advance — and which losing competitor will be unmasked at the end of each episode.

So, who are the 12 singers and what are their true identities?

Online rumors have been swirling about who the secret singers could be, and now that the season finale has aired, we know every single star who has performed on Season 1 of the show.

But who is inside all of these elaborate costumes?

See their elaborate masks below — and see every celeb who has been unmasked on Season 1 of The Masked Singer.

Speaking of reality singing competitions, watch the video below to see the top 10 most shocking blind audition moments from The Voice Season 15.