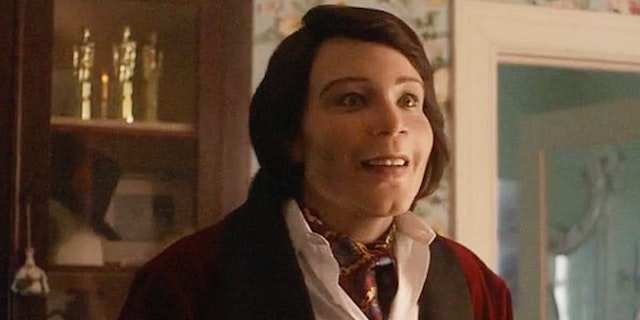 One of the best (and creepiest) episodes of television this past year was none other than Atlanta’s “Teddy Perkins.”

The bone-chilling episode ended with Perkins being killed by Darius, but somehow that wasn’t the last we’d see of dear Theodore.

At the 70th Primetime Emmy Awards, Perkins — presumably Donald Glover in a plethora of makeup — made a surprise appearance when he congratulated Barry's Bill Hader for winning the award for Outstanding Lead Actor. Perkins' cameo promptly shook the internet.