Hogwarts has the most magical alumni. 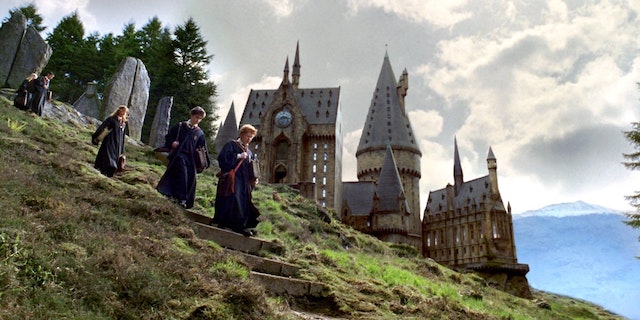 In the world of fan theories, there are lots of shared universe hypotheses, but this one might be the craziest.

Some fans on Reddit have suggested that two of the world's most beloved magic Brits might actually exist in a shared universe. Think about this: As a witch in London, there would only be one magical school that Mary Poppins could have attended — Hogwarts.

The evidence has been hiding in plain sight for decades. Watch the video below and let us know what you think about this wizardly fan theory.

WOW!
This Disney Fan Theory Explains How Frozen and Tangled Are Connected

DEW IT.
Can You Ace This Star Wars Prequel Memes Quiz?