What if Anna and Elsa's parents actually have survived the shipwreck... with their newborn son? 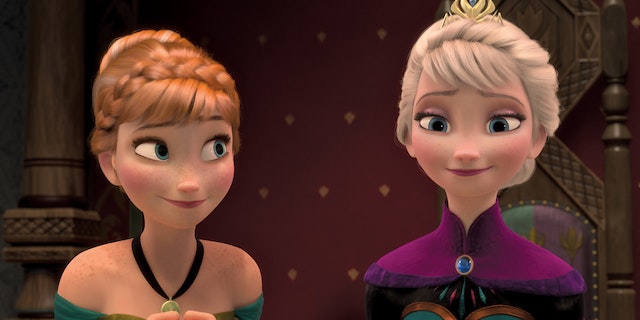 You've probably heard about the Pixar Theory, but have you heard this theory about the interconnectedness of the Disneyverse?

As this theory goes, Anna and Elsa's parents did not, as Frozen would have you believe, die at sea. The theory posits that they escaped their sinking ship in a lifeboat with another passenger: their newborn son. And that newborn son, Anna and Elsa's little brother, would become Tarzan.

Don't Look
How to Watch Game of Thrones Without Losing Your Mind, According to Franchesca Ramsey

TKO
How Long Would You Last in a Boxing Match Against Creed?