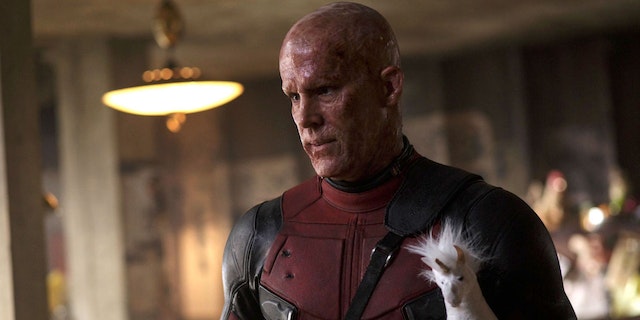 According to an interview with Entertainment Weekly, Ryan Reynolds said the original Deadpool 2 script envisioned the fourth-wall breaking antihero as a father.

“The genesis of it was “What if Deadpool had a child?” Like, what if we started five years later and what would that be like? By page 1.5, it was totally untenable,” said Reynolds, to EW. “We were just like, ‘Nope. Nope. No, no, no. This is never, ever going to work.’"

At first glance, Deadpool as a father seems like a disastrous choice. But what if we’re looking at it all wrong? What if there was fatherly advice littered throughout the first Deadpool?

STYLE
The Best Met Gala Fashion: Who Is Your Met Gala Match?

Threepio?
Can You Guess the Star Wars Film Based on An Image of C-3P0?

Do. Or do not.
Which Iconic Star Wars Line Are You?