Can You Match These Voice Actors to Their Disney Character?

Time to test your Disney knowledge. 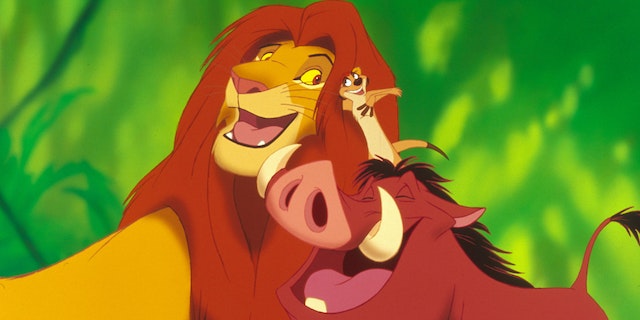 Disney fans will never forget the iconic voice behind the song "Colors of the Wind" from Pocahontas.

Or the hilarious antics of The Lion King's Timon and Pumbaa.

It's nearly impossible to drop a popular Disney quote like "to infinity and beyond!" or "just keep swimming!" without impersonating the voices of your favorite characters.

Do you know the stars behind some of your favorite Disney and Pixar personalities?

We have a 20 question trivia quiz that is WAY harder than you think.

Take the quiz, below, to match the voice actor to their iconic Disney character.

Speaking of Disney, watch the insane fan theory video below to learn about a WILD Disney princess theory!

QUIZ
Are You More Disney Or Pixar?