Can You Guess the Star Wars Film Based on An Image of C-3P0?

We've got a good feeling about this 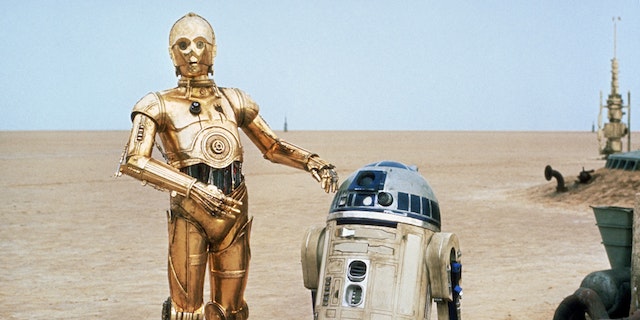 There are countless fans who believe they know everything about the Star Wars saga.

They know that the possibility of the Millennium Falcon successfully navigating an asteroid field is approximately 3,720 to one. They know that C-3PO is fluent in more than six million languages. And they absolutely know that Anthony Daniels, the man who plays Threepio, is the only actor to be in every Star Wars film.

But that’s only one way to prove your mastery of a galaxy far, far away.

Will your Star Wars knowledge translate to this incredibly difficult quiz where you’ll have to identify the specific film in the saga by the C-3PO image?

Do. Or do not.
Which Iconic Star Wars Line Are You?

Good, Good
The Most Ridiculous(ly Awesome) Star Wars Prequel Memes on the Internet