How Long Would You Last on 'Big Brother': A Choose-Your-Own-Adventure Game

Think you have what it takes to win Big Brother? Well, it's time to prove it. 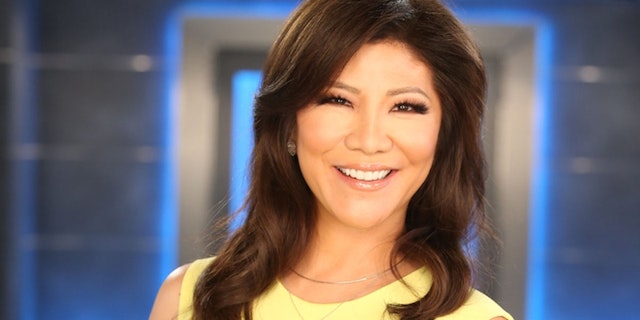 But could we really win television's most intense and lengthy social game? Here's an even better question: Could YOU win a season of Big Brother?

To celebrate the show's 21st season (Big Brother 21 airs Sundays, Wednesdays and Thursdays on CBS), we've created the first-ever iDaily choose-your-own-adventure game. We'll start you off in the Big Brother house and give you a series of scenarios.

Depending on how you answer, you'll get a different Big Brother experience every time. Make the wrong choice and you'll be evicted. But if you can do a better job at navigating BB scenarios than Season 18's Jozea did, you just might make it to finale night and end up a winner. Don't ask us to send you the $500,000 prize, though, cause that ain't happening.

Give it a try and see for yourself!

Watch This
Here's How to Watch 'Big Brother' Online