Where to watch Indian movies including 3 Idiots and War 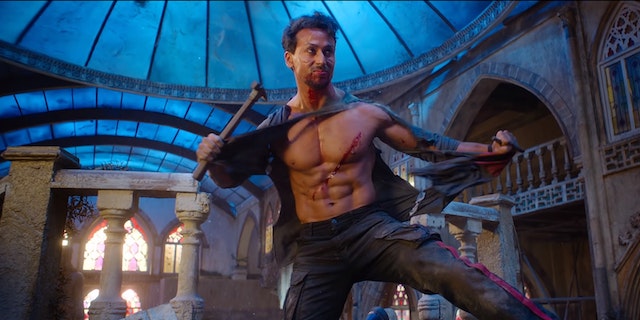 Bollywood has a rich tradition of producing the best Hindi-language movies. Thanks to streaming platforms like Netflix and Amazon Prime, these movies can be instantly downloaded and enjoyed internationally in 1080p HD and even 4K.

The best Bollywood comedy online right now is a stone-cold classic, 3 Idiots. It’s a Hindi-language satire about the social pressures Indian students face when choosing a career. The film was so influential, it reportedly changed attitudes on the education system in India.

You can stream 3 Idiots on Netflix.

The best Bollywood drama streaming online right now is The Sky Is Pink, starring Priyanka Chopra. It's a beautiful film based on the life of Aisha Chaudhary, a motivational speaker born with a rare immunodeficiency.

It follows her parent’s perspective as they deal with tragedy. It’s romantic, funny, heartbreaking, and hopeful... everything you would expect from a great Bollywood movie.

You can stream The Sky is Pink on Netflix.

It’s about an elite tactical soldier who must hunt down his mentor. It's not the most original plot, but let’s be honest, who is watching these for the plot?

You can stream War on Amazon Prime.