Just what did the Joker do with his life before bothering Batman? Here's one idea. 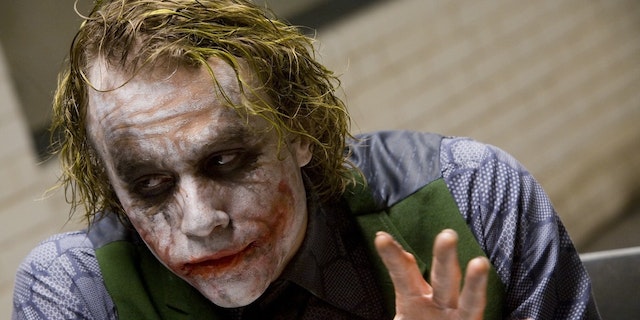 For nearly 80 years, the Joker has plagued his emo archnemesis Batman, bringing death to unlucky Gothamites and chaos to pretty much everybody else he runs into.

Heath Ledger's Joker, seen in 2008's The Dark Knight, remains one of the most memorable takes on the character, thanks to, among other things, a nurse's uniform. You'd think that after eight decades, we'd know all there is to know about the Joker, but this fan theory floats something new to us: What Joker did with his life before he decided to make so many DC superheroes miserable.

DO NOT watch this unless you want your mind. Totally. Blown.

Check out our channel on Facebook for more Insane Fan Theories.

SICK
This Is Easily the Best Fast and the Furious Movie