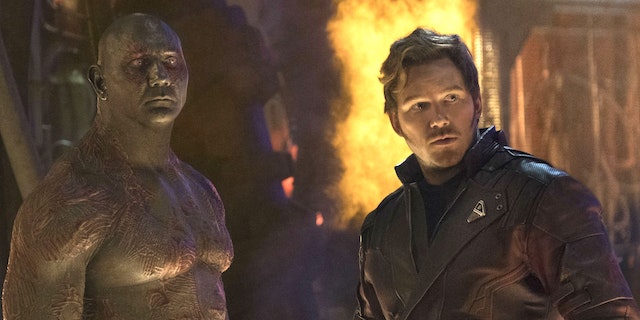 Marvel’s Avengers: Infinity War was pretty damn good, minus all the people dying, of course.

If you've seen the highly successful film — and by this point, who hasn’t? — then you’re probably still recovering from the devastating climax of the movie where — *SPOILERS* — half the universe gets disintegrated into ash after Thanos snaps his fingers like he’s Lil Jon.

The saddest part of the box-office titan — you know, the scene when Spider-Man collapses on Iron Man, saying "I don’t feel so good.” — has naturally been turned into a spoilerific meme by the delightful people on the internet.

Rock bottom
We Have Questions About The Rock's Latest Movie