Avengers: Endgame Fan Theory: Loki Will Save the World! 😲 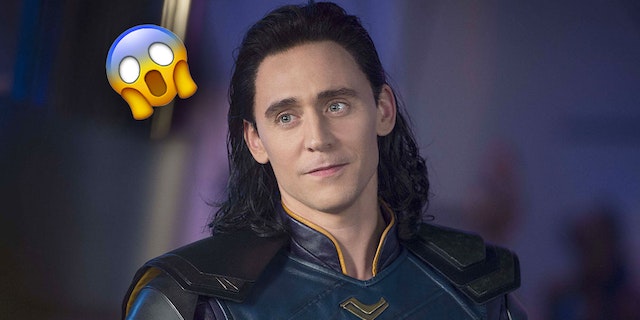 According to a Marvel Cinematic Universe (MCU) fan theory that we're really, really digging, Tom Hiddleston's Loki tricked Thanos (Josh Brolin) into killing him in Avengers: Infinity War. Why? So, that Loki could get sent to Valhalla, escape the Snappening, and help brother Thor (Chris Hemsworth) save the world in Avengers: Endgame!

WHO?
The Wildest Fan Theories About The Masked Singer

NEXT!
MTV's Next: Best Moments and Best Reactions 😜