Are You More Disney Or Pixar?

Take the personality quiz to find out. 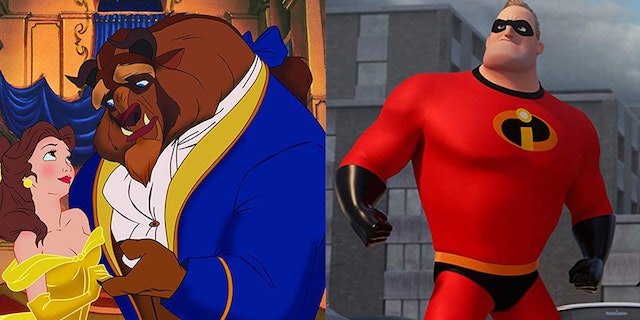 Both Disney and Pixar films are filled with magic.

Pixar's Finding Nemo, The Incredibles and Cars, just to name a few, teach us the value of team work and self-confidence in universes that feature talking fish, superheroes and anthropomorphic race cars.

While there are many similarities between Disney and Pixar flicks (exciting worlds, tearjerker tragedies, imaginative characters), there are some stark differences as well.

There's no better way to understand what sets Disney and Pixar apart than finding out which speaks to your soul.

Does your heart belong to the House of Mouse or are you totally stuck on Pixar?

Speaking of Pixar, watch the heartbreaking video below to learn about an insane fan theory about Up character Carl:

SHIP
Riverdale Fanfiction Loves Choni, But That's Not Even the Best Ship Going

EVIL
Which Disney Villain Are You?

Super Duper
Which Super Bowl Moment Are You, Really?