Stranger Things and It Fan Theory: Do They Exist in the Same Universe?

This will keep you up at night. 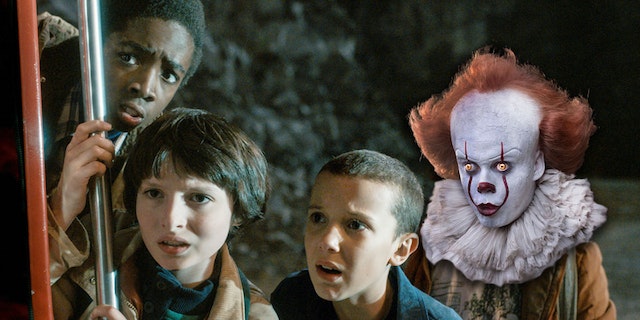 Stranger Things and It have a lot in common.

Seriously. Look at that creepy clown!

But the similarities don't end there. Stephen King –– the scare-master himself –– wrote the novel It is based on, and Stranger Things is heavily influenced by King as well. But what if they’re even more connected than you think?

Could it be true that Stranger Things and It actually share the same universe?

In this episode of Insane Fan Theories, we explore that very question.

TEARS
We're Still Crying Over the Deaths of These Fictional Characters