Who knew an infant-sized hazmat suit could be so cute? 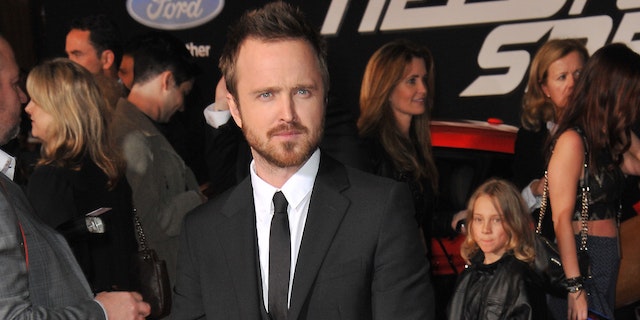 'Tis the season for the annual event, which often features panels ranging from teasing Marvel movie teases to reuniting iconic horror movie casts to announcing the latest developments in the Star Wars universe.

This year kicked off with a bang with a Breaking Bad reunion. The hit AMC series, which ended in 2013, is celebrating its 10th anniversary.

Among the notable moments: Aaron Paul, who starred as Jesse Pinkman, appeared open to a Jesse spin-off and series creator Vince Gilligan teased the possibility of Bryan Cranston or Paul appearing on the prequel show Better Call Saul before it ends.

Will these things actually happen? Fans sure hope so.

But it was Paul's baby girl who really stole the show at the event.

Reality
Can You Match the Reality Star to the Show?