We Have Questions About The Rock's Latest Movie 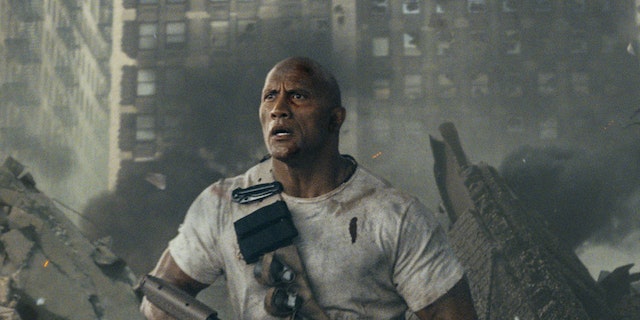 How in the world did it take so long to pit The Rock against giant, genetically-modified killing beasts in a movie?

That’s just one of the many questions we had after seeing Dwayne “The Rock” Johnson’s movie, Rampage, which is loosely based on the 1986 video game of the same name.