These emojis don't matter one bit. 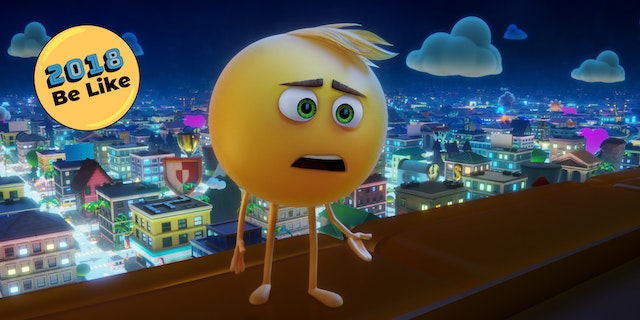 2018 has been a dumpster fire for many reasons.

This year sucked so bad that you probably didn't realize some of the awful new emojis that were created.

With 157 new emojis released, there were bound to be some good emojis and some truly awful ones.

From an abacus to a petri dish, these are the most irrelevant new emojis of 2018. 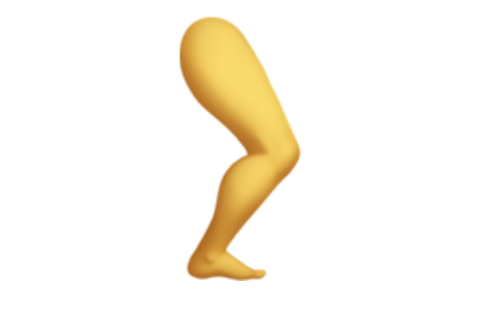 Sending a Leg emoji to someone would be pretty weird unless you’re trying to re-enact a scene from A Christmas Story. 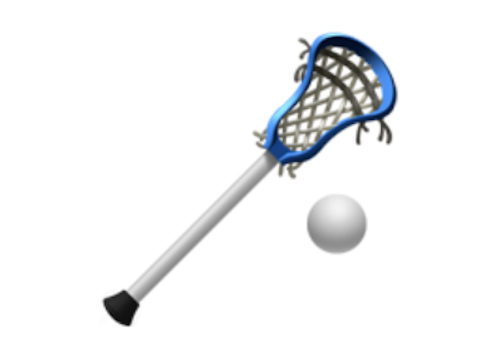 The dozens of people who still play lacrosse will enjoy this emoji, everyone else might just be a little confused. 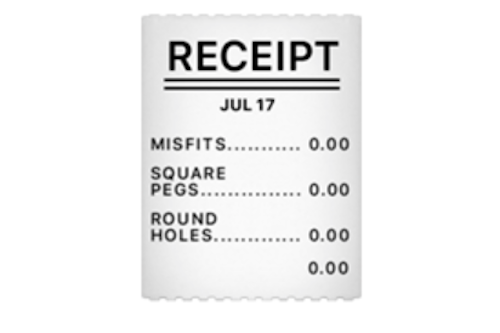 This highly confusing emoji is for “Misfits,” “Square Pegs," “Round Holes” and is for “$0.00,” making it pretty irrelevant and just a waste of paper. The emoji might as well be a CVS receipt. 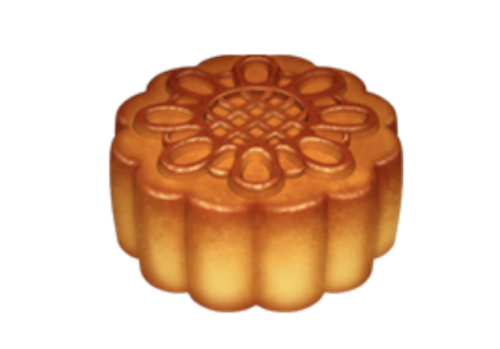 Don’t get us wrong: We love cake. But this Mooncake doesn’t look as appealing as it should. 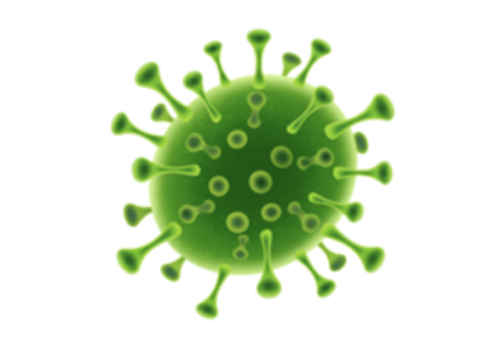 We can’t imagine too many uses for this incredibly scientific emoji. 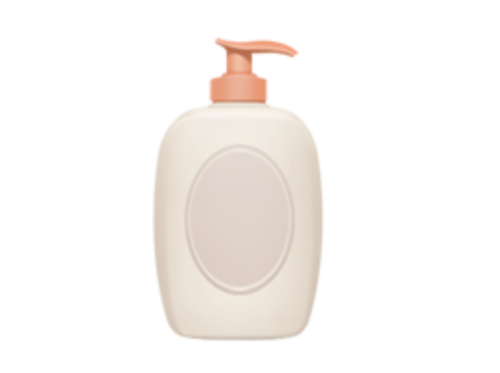 We can imagine some uses for this emoji, but none of them are good. 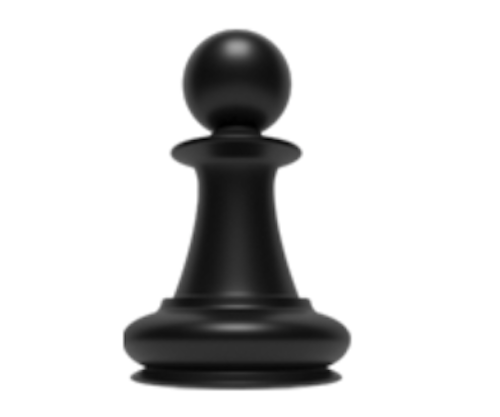 Why would anybody want to use the worst piece on the chess board? 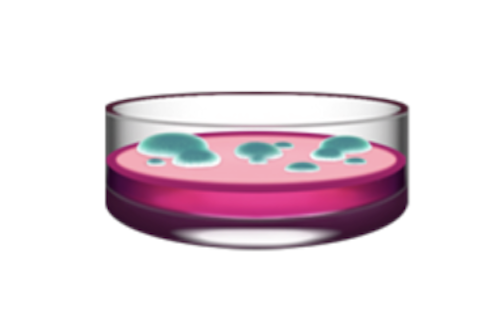 Similar to the microbe, this scientific emoji will be used sparingly. It is quite the niche emoji. 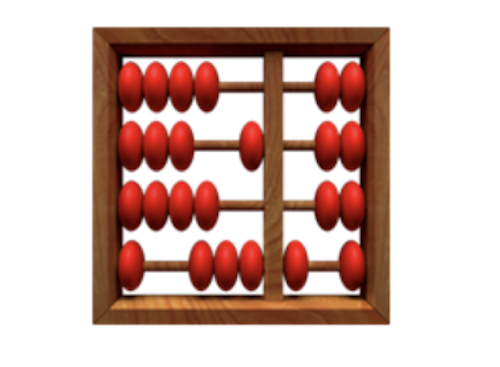 For all those smartphone users who complained to the emoji makers about the lack of an abacus, this is your moment to shine. 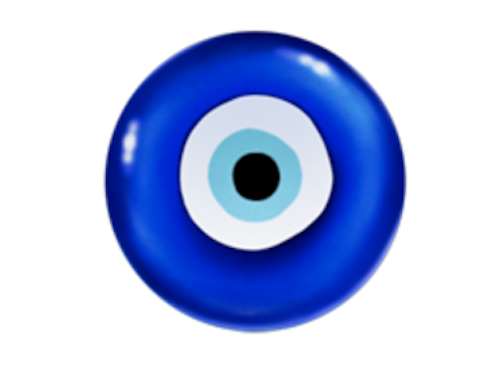 Will you ever need to use this blue eye thing — better known as the Nazar Amulet — as long as you use a smartphone? No. But is it cool to like at? Sure.

CRAZY!
Just Tattoo of Us: 10 Best Revenge Tattoos and Reactions 😲😂